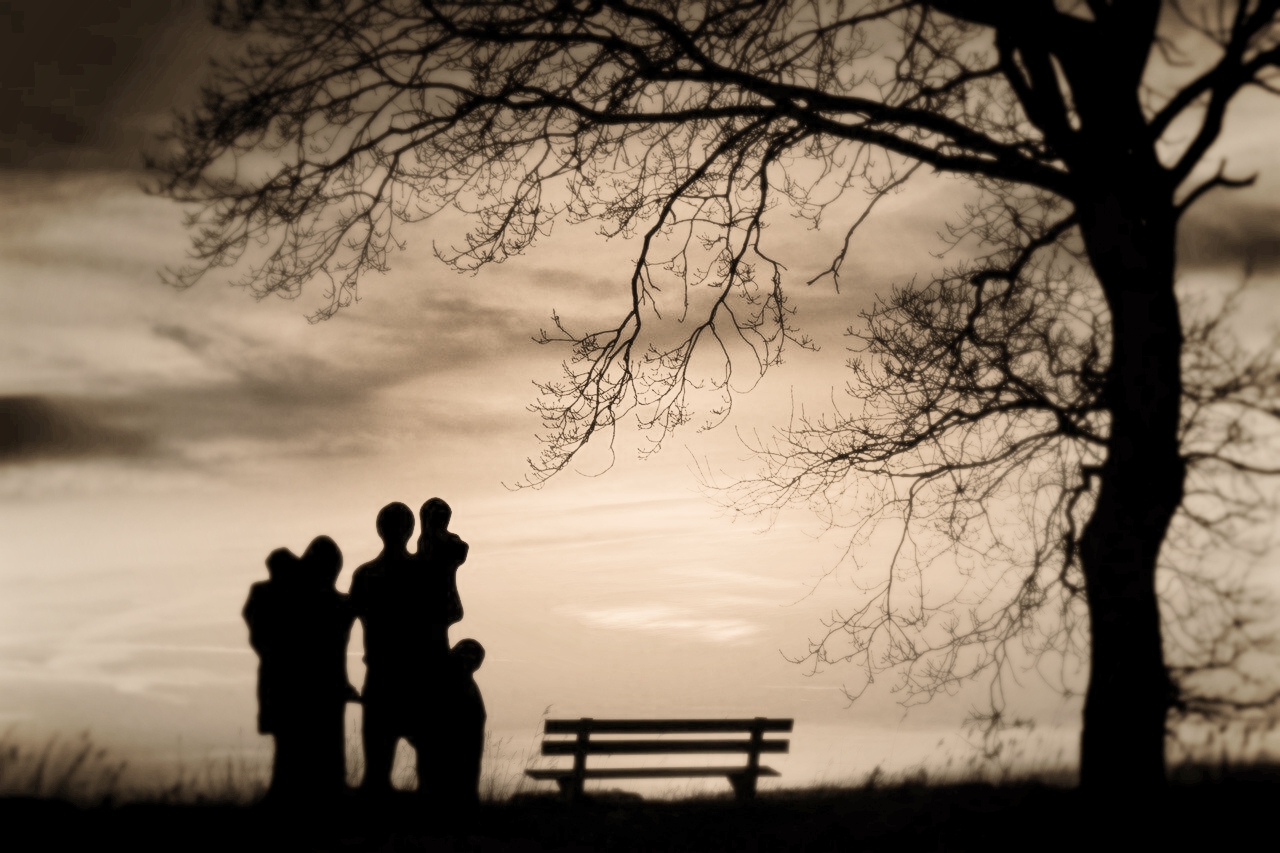 After my wife realized it’s not a cheap item.

The question sprang up.

Can we make money out of it.

In a charity auction?

We considered giving the whole sum to the charity.

But I lost the retainer part of my revenues this month.

My wife needs a laptop.

While we still must push our boundaries to make the Irish dream sustainable.

So we set our eyes on a split pot charity auction.

You can only donate to UK charities.

And we wanted to keep it local.

The next candidate was CharityAuctionsToday.com.

Legit with no negative ratings at BBB.

Yet its background was too complex.

Then a TKelly Entreprise Inc. shows up in the paper trail.

Ok I do not see thousands of EUR from our first ever charity auction.

The next search iteration brought me to the Irish bid2share.com.

And it would let you donate to set charities.

Filled with US charity auction platforms.

But they are too commercial.

Or too limited to my taste.

Then my love kept asking me: “Why don’t we put up a gofundme campaign, hun?”

Sure many charitable causes gets funded on these platforms.

Yet I knew our cause lacks the focus needed for a successful campaign.

At the end I couldn’t sell myself to run a fundraising campaign.

That is a charity auction in fact.

After an extra hour of desktop research.

That got the look.

And smell of the solution.

Did I forget any platform?

Ping me on FB or twitter if that’s the case.

PREVIOUS3 Reasons Why I Split The Pot In a Charity Auction
NEXTProblem in business you're obsessed with? This is how to deal with it
Search